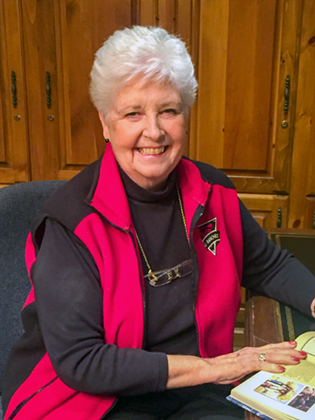 Have you ever taken a trip, and although you expected it to be fun, it actually changed the trajectory of your life? This happened for my aunt, Anabeth Cox. In this interview, Aunt A.B. (my name for her) shares how her first visit to the A/U Ranches in the summer of 1990 changed her life, not to mention her engagement with the organization. 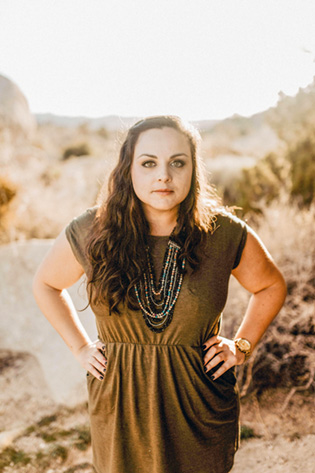 Zipline catches up with alumni of the A/U Ranches, including the 100 Elk Outdoor Center:  Lydia (Perez-Carpenter) Feldman, Sam Hopple and Karlin Krishnaswami. 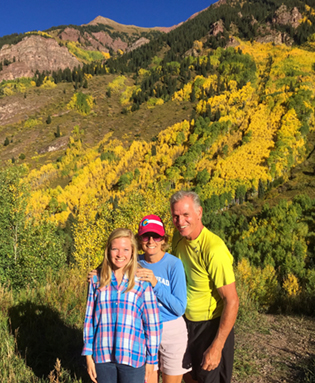 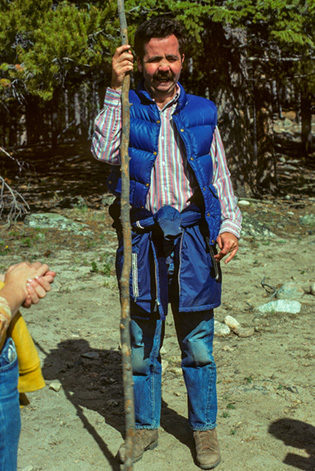 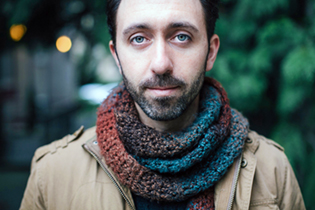 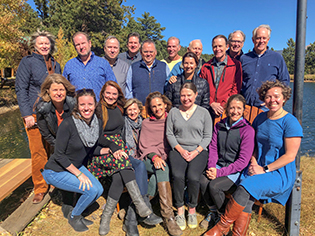 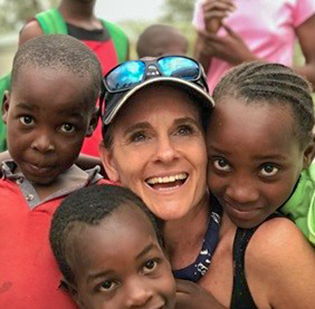 Zipline catches up with the newest members of the National Alumni Board: Jennifer Dale, Karen Ostler, Rodger Sheehan, Leslie Welles and Joy Anderson. 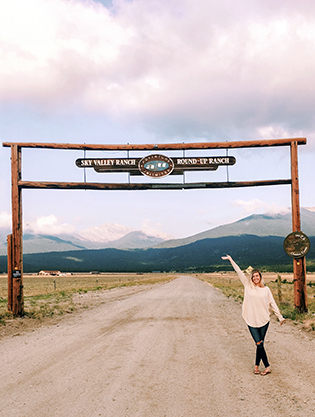 Four summers ago, I was a CIT (counselor-in-training) at the A/U Ranches. After attending Youth Camp since I was seven years old, I was pretty excited to continue going to camp, in a new role. I started off strong, ready to tackle this new job and have fun at my favorite place on earth. But throughout the summer, challenges arose that I wasn’t ready for. 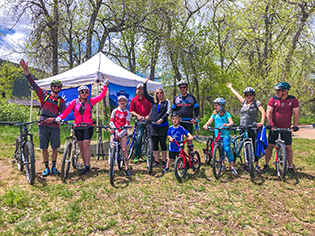 “The inspiration for the Denver area alumni event came from the organization’s focus on living generously,” says National Alumni Board member Jennifer Franklin. “And, with my work on the NAB’s Program Outreach committee, I’m committed to being in touch with alumni in the area to give them a sense of belonging with the organization, whether or not they are still practicing Christian Science.” 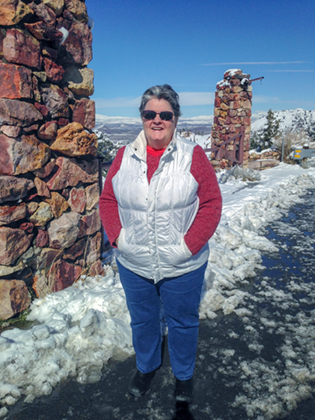 When I went off to college right out of high school, I was pretty naive about the world. I’d grown up in a large family and we all attended a Christian Science Sunday School. Looking back, I don’t think I had a very clear idea of God or what my relationship was to Him/Her.

As each has received a gift, use it to serve one another,
as good stewards of God’s varied grace:
– 1 Peter 4:10 (ESV)